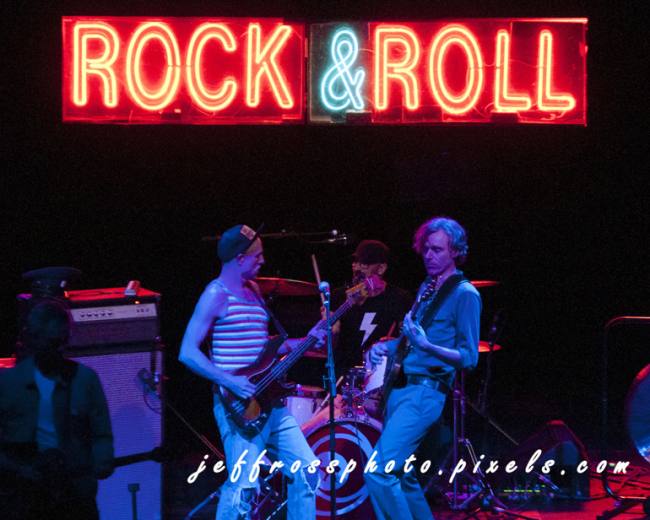 Quirky, entertaining early 90’s alt-rock band from Nova Scotia, Thrush Hermit reformed for a dozen or so gigs across Canada this fall.

Playing a festival in 1995, they setlisted ONLY Steve Miller Band covers and indie film director Kevin Smith used one of their tracks in Mallrats.