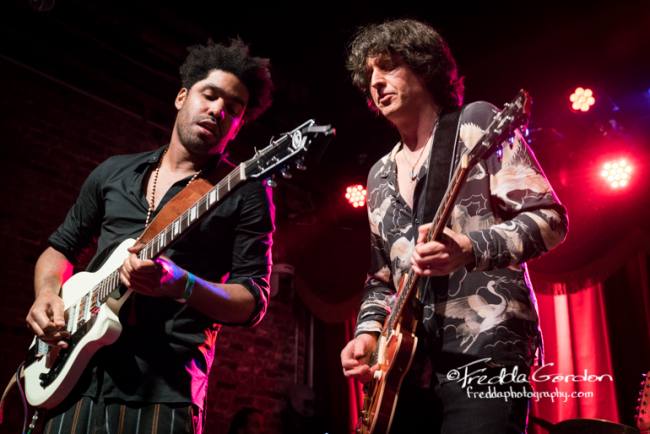 Seeing these incredibly talented musicians on the stage together tonite at the Brooklyn Bowl made Wednesday a special day in a special place. The place, a Williamsburg Brooklyn Bowling alley and concert venue was filled with fans who were connected by the music and made the night feel like a party with friends.

Scott Sherrard started his first set with songs from his new album “Saving Grace.” The songs were soulful and Sharrard’s voice was strong and moving. That along with his guitar skills made for a solid first set. Joined by Adam Minkoff, Peter Levin, Don Harris, Kenny Brooks and Eric Kalb supported the set wonderfully.

They took a short break, and then the second set began with energy exploding and talent on fire! The set was a celebration of the Allman Brothers album “Live at Fillmore East” which they performed in its entirety. It was exciting to be there and watch them re-create the album with joy and expert execution. Whether they soloed, played all together or with one or 2 others, the music always moved and elicited cheering from the audience. The set flew by and I didn’t want it to end.

Scott Sharrard, with his quiet leadership and excellent guitar skills, did a great job of holding the whole show together. Jaimoe, an original Allman Brothers band member was revered by the others and played a riveting duet with Rich Pagano, also on drums. In addition their performances provided energetic structuring to the whole set. The rest of the musicians, Peter Levin, John Conte, and special guests Eric Finland, Jason Isbell, Rob Compa and Amanda Shires all contributed to this energized concert presenting a show that you don’t see every day. For the last song of the album, Tash Neal wailed his guitar, and the lyrics, to bring the show to a crescendo. Although they said goodnight, they came on to do one more song and still left me wanting more. 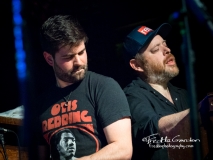 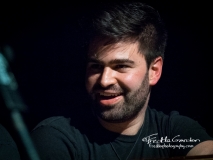 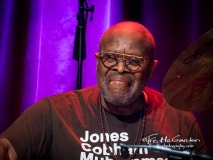 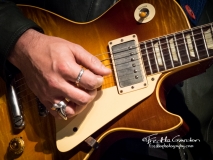 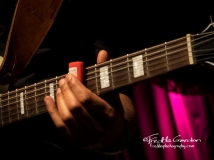 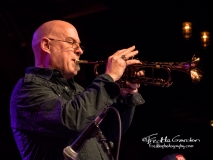 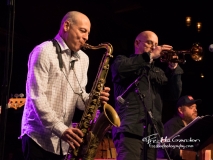 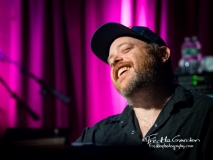 One thought on “Scott Sharrard and Friends”