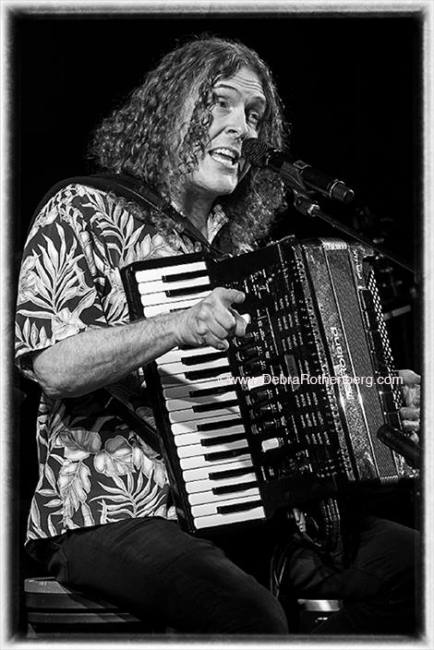 Weird Al played to the first of 2 sold out shows at the famous Apollo Theater in Harlem and had the audience singing along and laughing non stop during his Ridiculously Self-Indulgent, Ill-Advised Vanity Tour. Known for singing paradoxes, tonight was a night where he sang many originals and never letting the audience down. Sitting on a stool center stage for most of the night, he played the accordion and even the guitar at one point. Some highlights were “CNR” which is his tribute to the comedian Charles Nelson Reilly.

Weird Al has a terrific vocal range and is not only a true showman, but a true musician.