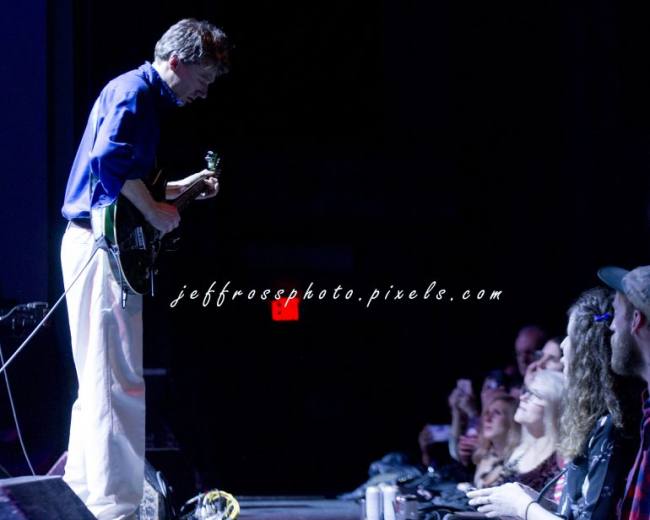 Several years ago, I saw Joel Plaskett go on stage in front of a charity benefit concert audience that didn’t know him.  Thirty seconds later, he owned them. Last night he played in front of a sold-out crowd that knew every word and note of his extensive catalog. The energy in the building was fantastic as Joel went from a hard-rocking start to an acoustic set to sitting in on drums for a song near the end of the show.

Joel has a quiet winter planned; only a handful of shows near his home in Nova Scotia are on tap between now and March. 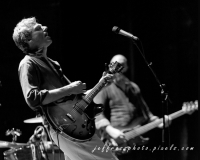 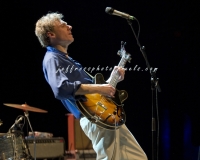 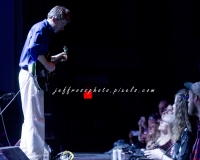 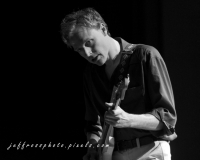 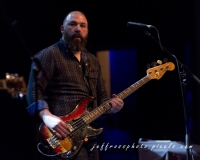 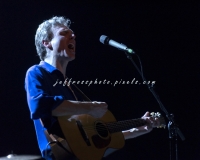 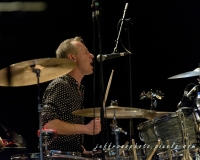 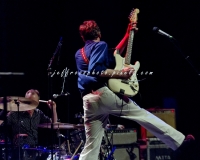 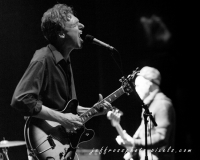 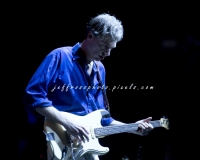 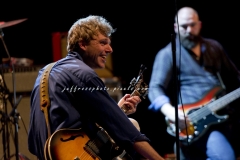 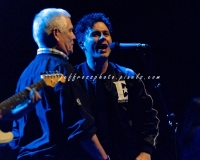 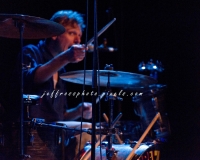 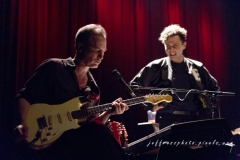